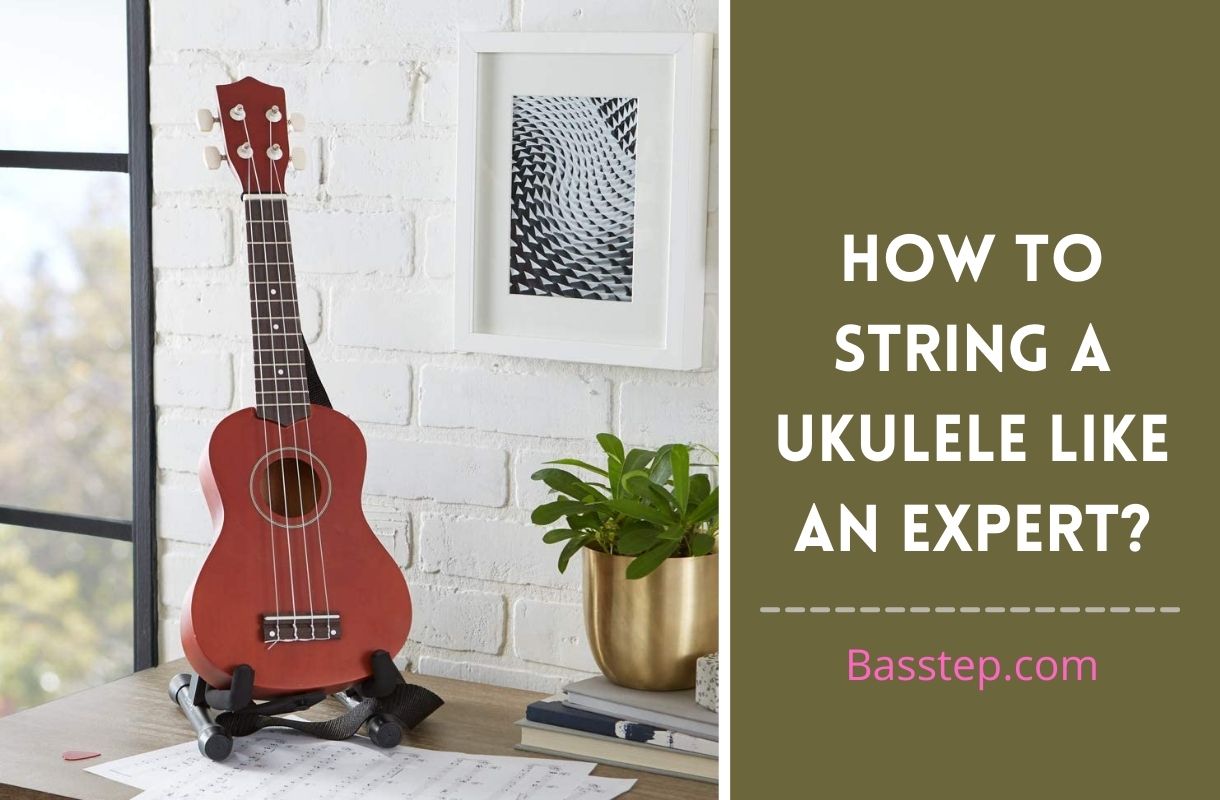 “What is ukulele, and how are ukuleles like?” This is the question that is mostly found on the lips of many persons around the globe. Ukulele falls among the string instruments. There are four types of ukulele and they are soprano, concert, tenor, and baritone.

These listed types of ukuleles are all different from each other by sizes. And the easiest way to identify ukuleles generally is by the stings. Ukuleles have four on their soundboard which is attached from the bridge to the tuner.

Ukuleles don’t use metal strings but nylon strings. And this leads to why ukuleles have to turn its output shaft several times before the input shaft can turn.

However, the nylon strings that ukuleles use are easy to strum compared to metal strings. Furthermore, strings on ukuleles don’t often get in tune on time immediately it’s purchased.

If in case you notice this, the best action to carry out is to stretch the strings consistently until the tune of the string becomes lucid.

The string is the ultimate feature that defines the authenticity of a string instrument. Strings can be glittering and strong before they begin to yield out of strength. And that’s why they need to be constantly maintained as to keep them off oxidation and damages.

Many think that keeping string instrument only in cool and safe place is the best thing to do. Without bothering about cleaning the strings and using a movable bag (insulated) for saving it.

In fact, some even profess to consistently clean it but they are frivolous about totally detaching the strings. Is this how you take care of your string instrument also?

If yes! Then save the longevity of your instrument by meticulously studying this subject with us.

8 Things About – How To String A Ukulele?

Here, we’ll be considering the major parts of the ukulele that pertains to this subject and where they’re located.

This is the part of the ukulele that strings pass through. It’s found on the body of ukuleles and it’s located behind saddles. On bridges are holes where fitting strings can easily penetrate.

This is the thin long thread which is mostly soft when touched. They simply can’t stand on their own not until they are knotted.

If you check the saddle on the body, and check the nut (it’s found at the extreme of the fingerboard), you’ll agree that they look the same.

In fact, the only difference between them is that one is shorter than the other. Now, the nut slot is the tiny gully-like shape/space that’s made on the nut where strings can pass through.

This is the chord on fingerboards that players use to pitch a note.

This a component that’s found on headstocks that helps in producing suitable sounds.

When the insertion is over, it’s expected that you clean the inserted string with wiper. Because cleaning it will help in the reduction of oxidation that may be caused by the relative contact between your finger and the string.

Even though it’s expected that one should do this after using it, yet it’s paramount to clean it before using it also. Now that you’ve inserted it and you want to begin using it, you’d want to check the sound, right?

So, it’s essential that you consistently turn the turner and strum to fully know whether you’re satisfied or not. Of course, you’ll get the expected sound if the string is recommended for this type of ukulele that you’re using.

This information is the most reliable way to do it. In other words, it can be used for fixing and removing of strings on any string instruments. All you’ve to do is follow the systematic illustration of doing it until you master it.

This is how to string a ukulele like an expert. This information is highly researched and they are dependable for DIYers’ use. There are types of strings that you can find in the market for sale.

And that’s why it’s expected for buyers to know the most suitable string and the type of bridge that their ukuleles have, whether it’s tie-bar (small hole) or standard so as to ensure that the fixing of strings is not problematic.

We hereby hope this information is of an immense help as to help knowledge enthusiast and users in achieving their goal.